A closer look at the top 4 Programming Languages

A closer look at the top 4 Programming Languages
#

In today's blog post, I will cover the top 4 most popular Programming Languages (according to Github's Octoverse). I discuss the remaining 6 languages in the 📗 "How to Become a Web Developer: A Field Guide." In this book, I also add code snippets and examples of companies that use the language.

Disclaimer: In the following sections, I'll be speaking in very broad terms to try and give you a sense of the space as a beginner -- each of these languages are versatile, and you’ll see them being used in lots of ways. Consider what I’m describing as a stereotype, with all of the benefits and drawbacks that come from generalizing.

Car Analogy 🚙: To help relate these languages to something you are more familiar with, at the end of each discussion, I'll relate the language back to a caranalogy.

1. JavaScript: The Language of the Web
#

As we learned in an earlier blog post, JavaScript is seemingly everywhere on the web. It's in every web browser, every smartphone, and billions - literally billions - of other devices.

JavaScript is a great first Programming Language to learn. I would suggest that anyone going into Web Development should learn JavaScript to an intermediate level.

If JavaScript were a car, it would be a Honda Civic. It's everywhere, affordable, only needs an oil change to keep it going, and dang do people like to trick them out! React - the Library that enhances JavaScript - is a lot like your cousin's tricked-out Civic. 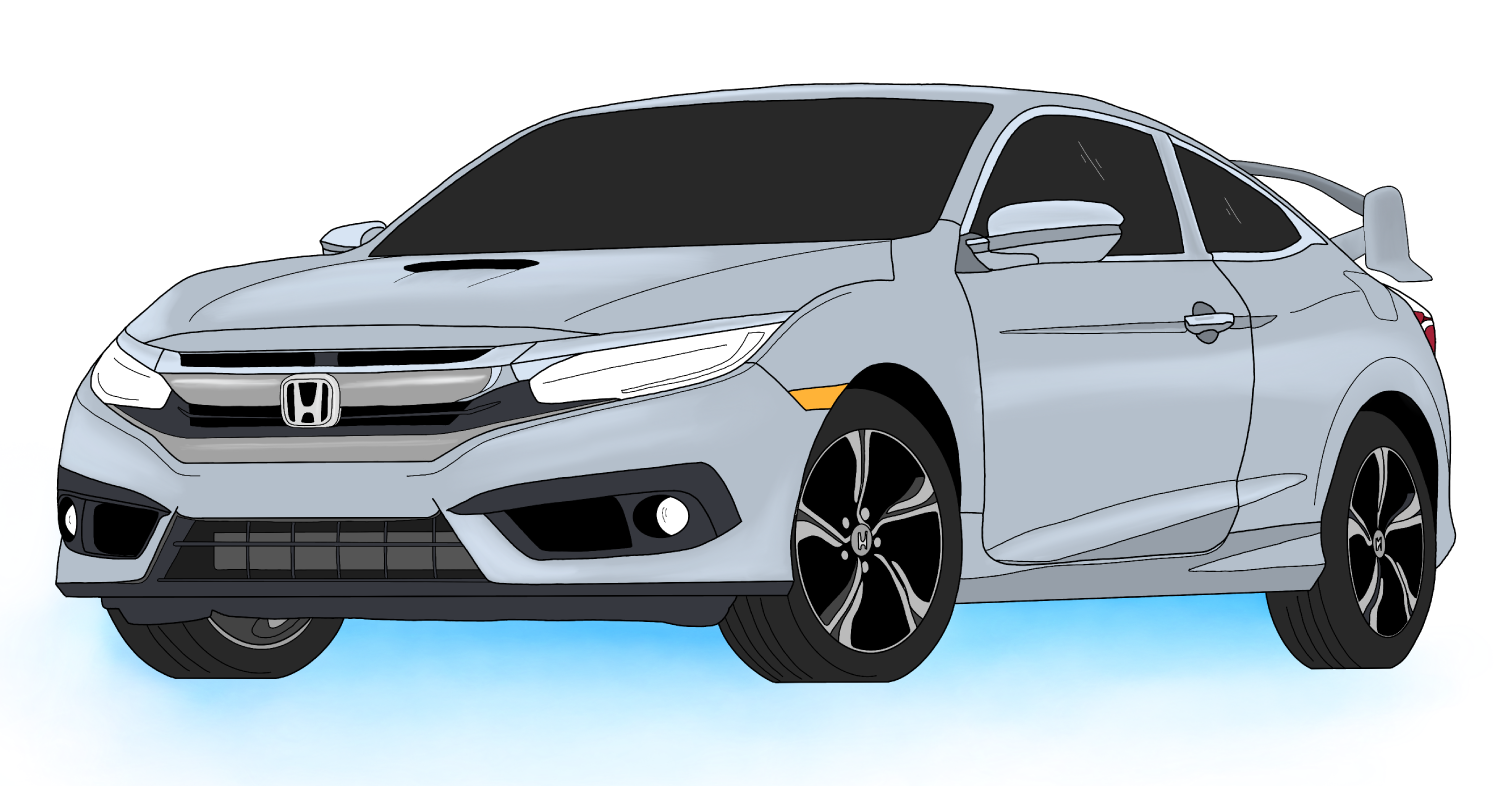 Not in any way related to JavaScript, Java is an extremely mature language. It is well supported and used in lots of applications, including very large services.

While some may consider Java "verbose", Java is also considered a relatively easy Programming Language to learn. It has an extensive class library, and a strong open-source community - meaning that a lot of functionality is already written for you.

Java is used for both web applications, like Google Docs, and also for applications on your computer. For example, any Open Office application - think applications like Microsoft Word or Excel - is written in Java.

Java is now owned by Oracle, so if you are using Oracle products, then it's a safe bet that Java is involved.

Java is also a popular language for use in Android Smartphone applications, and the Internet of Things (IoT).

The term IoT will come up in other Programming Languages. It essentially means anything that provides a system of related computer devices that talk to each other over a network. Examples include things like home security systems (e.g., Nest), or Amazon Alexa and Google Assistant.

A downside of Java is that historically it tends to use up a lot of memory (though this has improved in recent years). It is powerful, but that power comes at a cost.

If Java were a car, it would be a Sprinter Van. It's practical, strong, easy to adapt to whatever utility. But it's a little slow and forget about getting under its hood.

Python: Bring on the Data
#

Python has grown into a very popular language used for software development, infrastructure management, and data science. It is also a key driver in big data analytics and artificial intelligence (AI).

Python can be used for desktop General User Interface (a.k.a. GUI) applications; think of any application you download and put on your computer. For example, Dropbox's Desktop interface is built using Python. 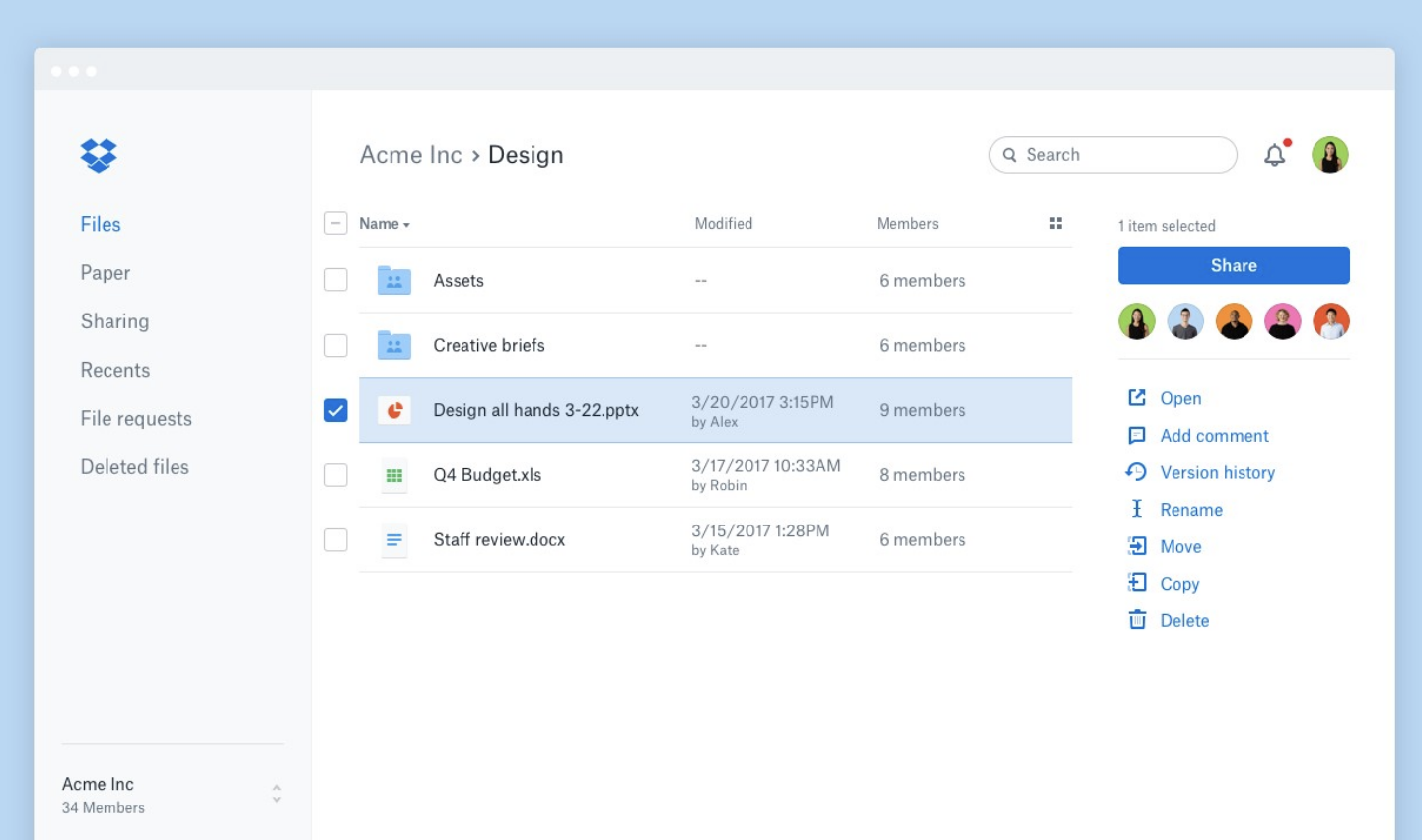 Where Python shines is in data science. The libraries for scientific and mathematical computing in Python are mature and widely used in both industry and academia.